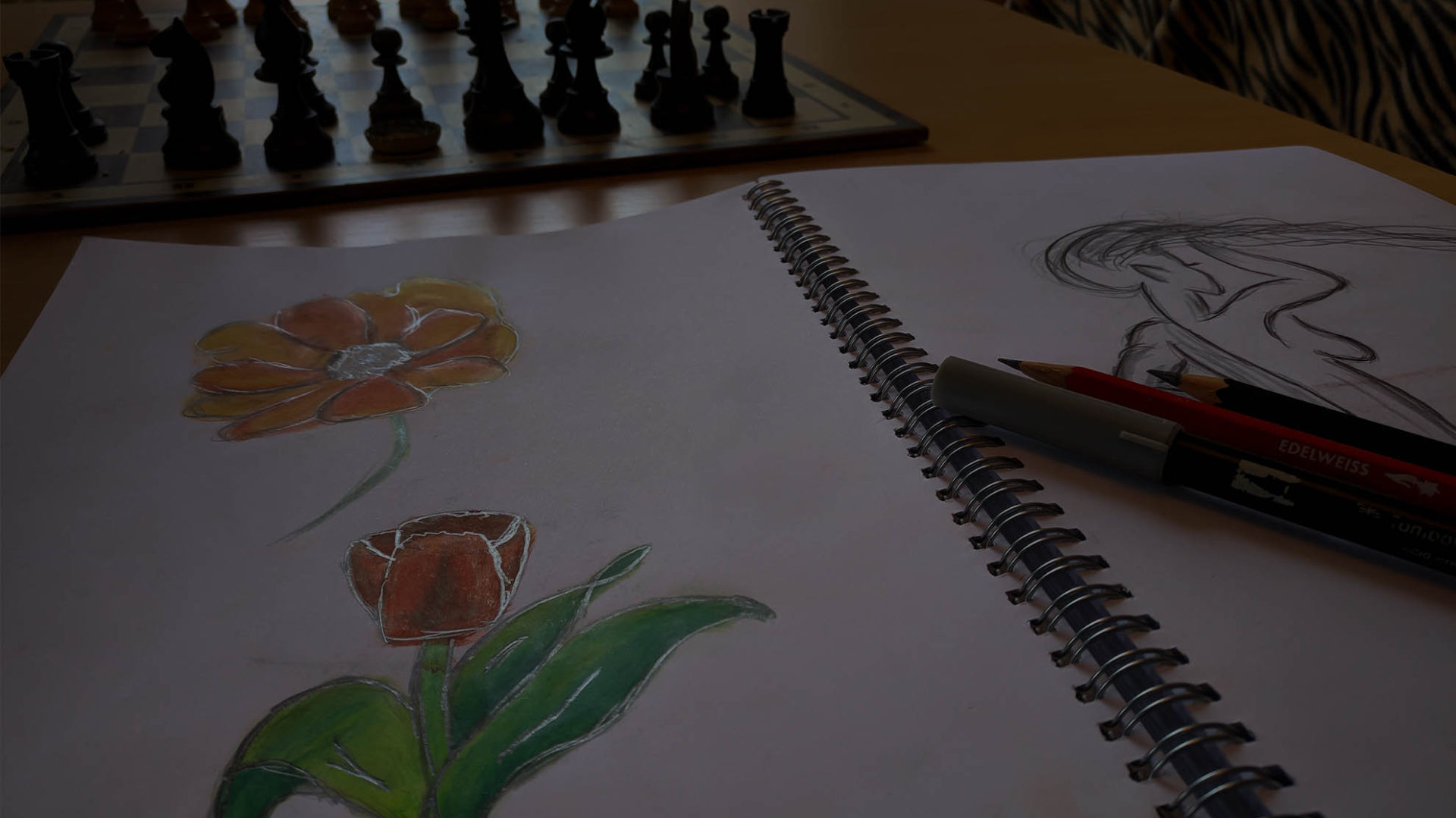 We spent a week at the Hogeschool Rotterdam looking for ideas to improve the city. Our group had the problem district „Vreewijk“. It is known for poverty, the many foreign immigrants and the violence on the streets.

A few years ago it was still a peaceful place. Until suddenly more and more people moved away and because of the falling price, many poorer foreigners came here. Among them, hatred developed between different compatriots over time. According to the residents, the police have to come in every day, mostly because of brawls or grouping. Residents are not allowed to walk through the streets in groups and are monitored by video surveillance everywhere. I have heard that many old people still live there. But we have seen mainly teenagers and middle-aged adults. After several on-site visits and discussions with local residents, I have developed the following:

My idea is to improve the „Vreewijk“ quarter in Rotterdam so that the residents get along better. Bringing different cultures together is easiest in public places. My new place would look like this:

The people there are poor, that‘s why the first function of my idea is a flea market. What you no longer need can be sold and purchased cheaply by others. The aim is to promote a higher standard of living and communication among each other. The flea market takes place once a month on a large square. The tables are fixed while chairs can be moved.

The second function is that it should be a meeting place in people‘s free time. So the place is used constantly and one does not forget the market. You can have a picnic, spend time with friends and make new acquaintances.

In this video I explain my Idea a little bit more:

At the end of the week, everyone made a poster with their idea in the specified layout. Click on the picture or on the link to download the poster as a PDF file:
PDF-Download: Poster from Yanis Wälti

I hope you like my idea. Making a place more livable starts with every action of an individual. Take care of your fellow human beings and the environment, so that many generations can still have a beautiful life, no matter in which country of the earth they were born!